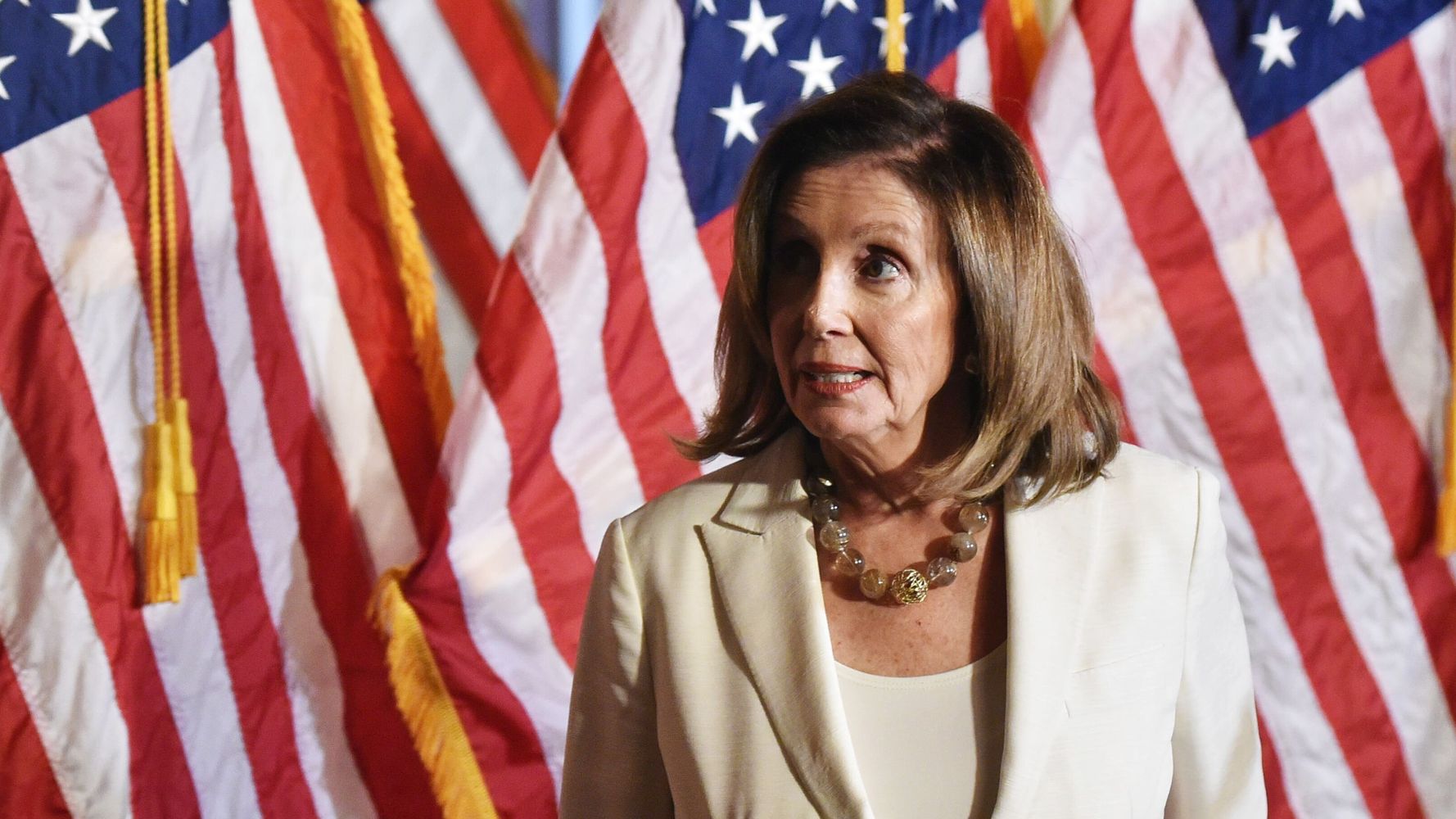 As new details about President Donald Trump’s dealings with Ukraine continue to trickle out in the press, House Speaker Nancy Pelosi (D-Calif.) has been quietly reaching out to members of her caucus to determine whether it’s time to pursue impeaching him, reported Politico and The Washington Post.

Though the majority of House Democrats have publicly supported opening an impeachment inquiry into the president, Pelosi has been reluctant to do so, claiming it would further divide the country without support from the public and some Republicans.

The Post reported Monday that Trump ordered his officials to withhold more than $390 million in aid to Ukraine ahead of his call with Zelensky. Trump has denied that he offered the aid to Ukraine only if the country cooperated with his Biden request.

The call was reportedly part of a whistleblower complaint filed by a U.S. intelligence official on Aug. 12. Acting Director of National Intelligence Joseph Maguire, whom Trump appointed last month, has refused to hand it over to Congress.

The White House hasn’t asserted executive privilege over the complaint, but has been attempting to set up legal obstacles that would prevent Maguire from having to share the complaint with lawmakers, according to the Post.

Since Friday, Pelosi reportedly has been calling members of her party, including House Judiciary Committee Chairman Jerry Nadler (N.Y.), to gauge whether there’s a strong desire to move forward with an impeachment inquiry at this time.

Tuesday promises to be a full day for the House speaker, who is set to meet with the six committee chairmen investigating Trump to discuss potential next steps and is expected to make an announcement in regarding the issue, Politico reported, citing multiple unnamed lawmakers and aides.

House Intelligence Committee Chairman Adam Schiff (D-Calif.), who has also refrained from backing some his party members’ calls for impeachment, indicated Sunday that he’s warming to the idea in light of the Ukraine reports.

He told CNN that Democrats may have no other choice than to move forward with impeachment if it’s proved that Trump withheld military aid to Ukraine while trying to “browbeat a foreign leader into doing something illicit.”

Impeachment “would be an extraordinary remedy ― a remedy of last resort, not first resort,” Schiff told “State of the Union” host Jake Tapper, adding that it “may be the only remedy that is co-equal to the evil” Trump’s alleged conduct represents.

“If these allegations are true, we believe these actions represent an impeachable offense,” wrote seven freshman Democrats in an opinion piece for the Post published Monday. “We must preserve the checks and balances envisioned by the Founders and restore the trust of the American people in our government.”

Pelosi hinted at impeachment in a letter to her colleagues Sunday that demanded the Trump administration hand over the whistleblower complaint.

“If the Administration persists in blocking this whistleblower from disclosing to Congress a serious possible breach of constitutional duties by the President, they will be entering a grave new chapter of lawlessness which will take us into a whole new stage of investigation,” she wrote.

Trump has acknowledged that he discussed Biden with Zelensky but has denied that he said anything inappropriate during the call. He claims he didn’t pressure the Ukrainian president to look into the 2020 Democratic presidential candidate but said Monday that it “possibly would have been OK if I did.”

Outside the United Nations in New York City on Tuesday, Trump said calls for his impeachment are “ridiculous.”

“It’s a witch hunt,” he told reporters. “[Democrats] have no idea how they stop me. The only way they can try is through impeachment. This has never happened to a president before.”

This story has been updated to include additional comments from Trump.

Trump Claims He Halted Aid To Ukraine To Fight ‘Corruption’