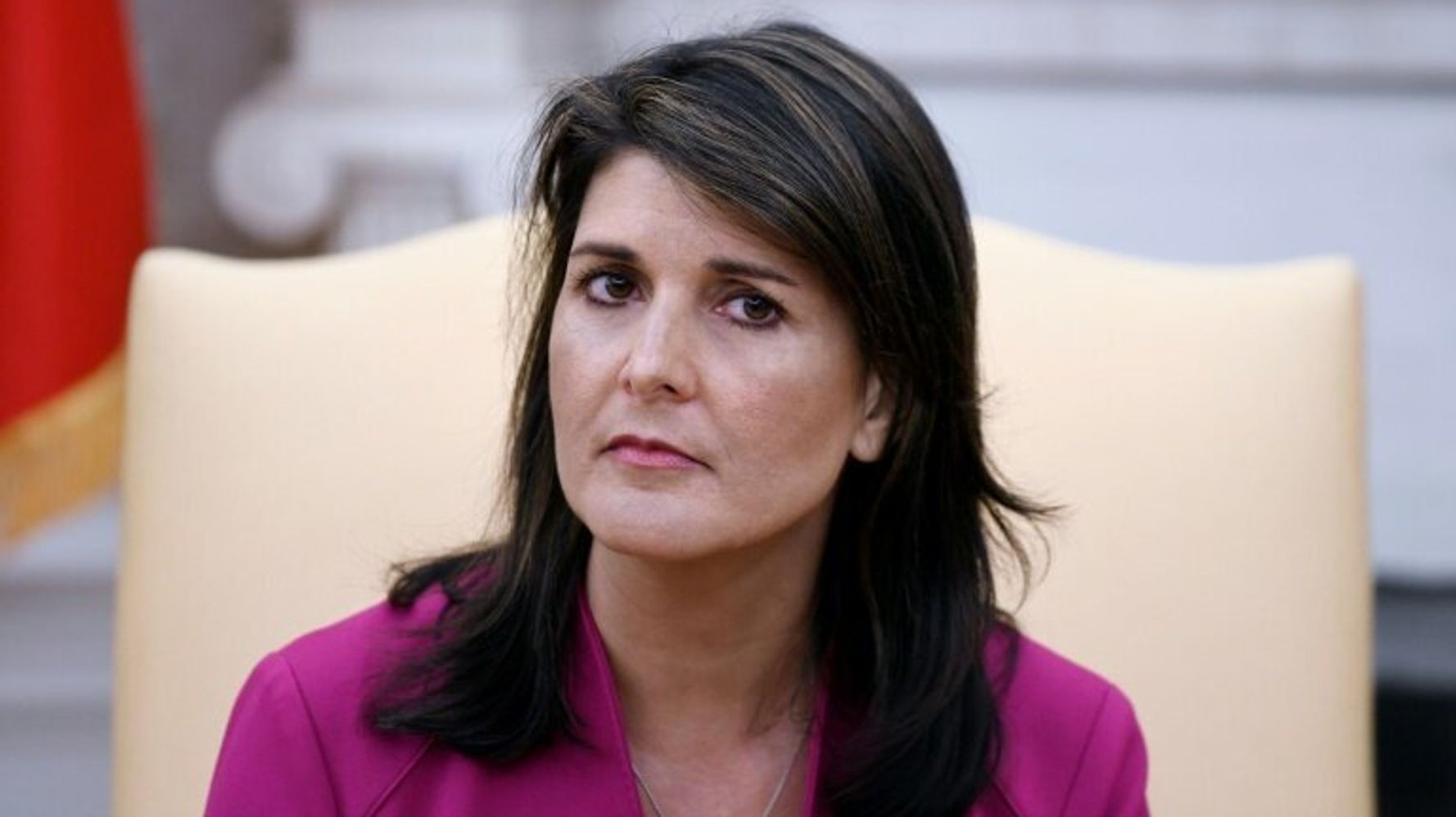 Former United Nations Ambassador Nikki Haley called out President Donald Trump on Friday for reveling in a burglary at the home of Rep. Elijah Cummings (D-Md.).

“This is so unnecessary,” Hayley, who resigned from Trump’s administration last year, tweeted at the president hours after he escalated his attacks against Cummings and his majority-black congressional district, which includes much of Baltimore.

This is so unnecessary. 🙄

Trump began going after Cummings on Twitter shortly after the burglary on Saturday, calling him a “brutal bully” and slamming Baltimore as a “disgusting, rat and rodent infested mess” and a “very dangerous & filthy place.” In the days since, Trump has repeatedly relied on racist themes to continue attacking Cummings and Baltimore.

Local media reported the break-in on Thursday and the news apparently reached the White House, where Trump appeared to celebrate Cummings’ misfortune with his tweet on Friday.

Cummings chairs the House Oversight Committee, one of multiple congressional panels investigating Trump and his administration.

Haley’s October resignation as Trump’s U.N. ambassador was abrupt, but seemingly under amicable terms with the president.

She wasn’t the only Republican to react negatively to Trump’s tweet.

“This is so beneath the office you hold. It’s childish, and yet it’s getting really old,” Rep. Adam Kinzinger (R-Ill.) tweeted.