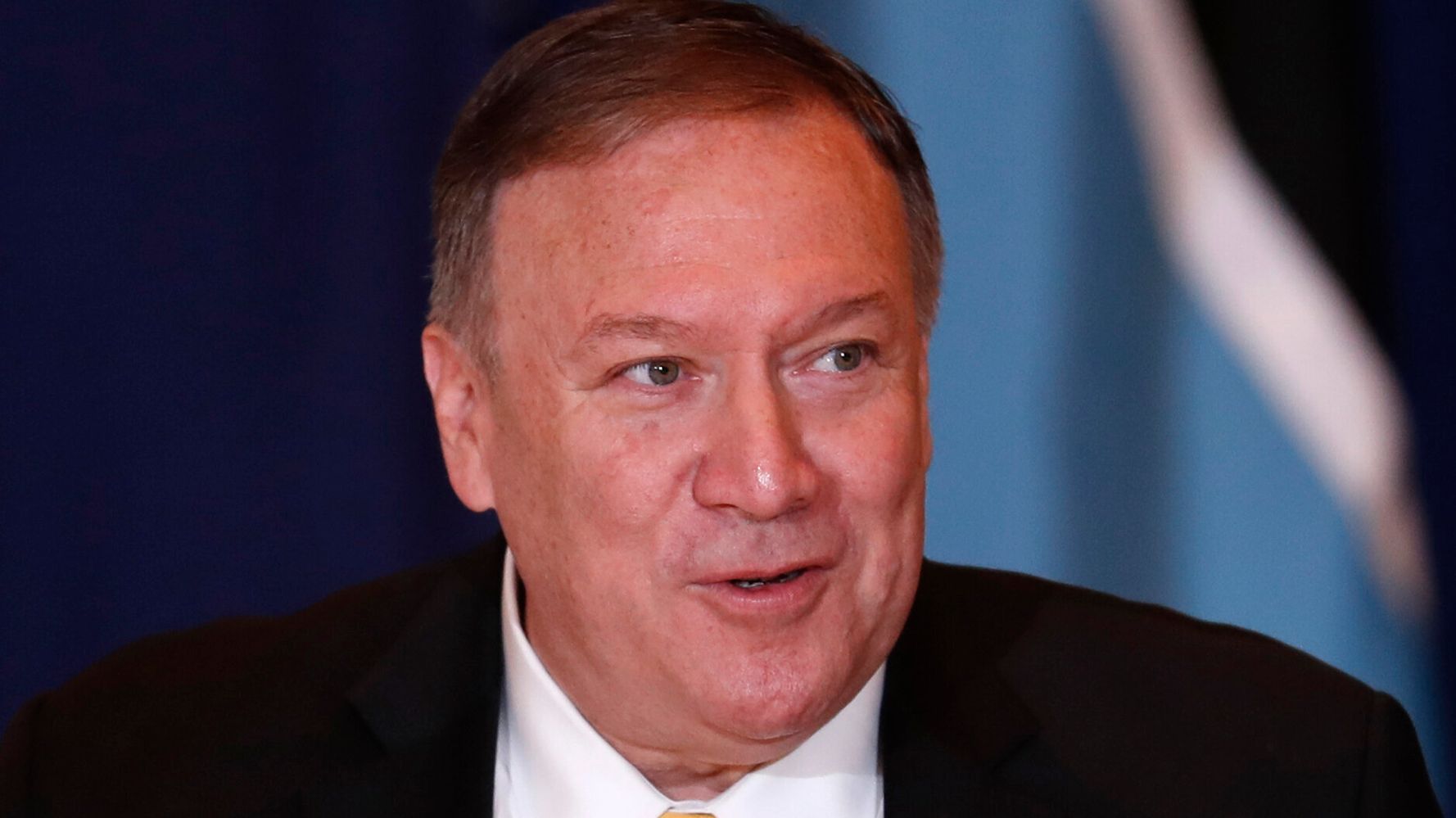 Secretary of State Mike Pompeo issued a stiff warning after sanctions were announced Monday against Russians who attempted to interfere in the U.S.  midterm elections last year. The action came amid reports that Pompeo listened in on President Donald Trump’s July phone call pressuring Ukraine to investigate his political rival Joe Biden.

“We have been clear: We will not tolerate foreign interference in our elections,” Pompeo said in a statement. “The United States will continue to push back against malign actors who seek to subvert our democratic processes.”

Though Pompeo warned the Russians, he listened in on Trump’s July 25 call to the Ukrainian president pushing him repeatedly to launch an investigation into Biden and his son, according to several media reports. Trump was withholding nearly $400 million in U.S. military aid while he pressed a cause that could affect the 2020 election. The call has become the focus of a formal House impeachment inquiry.

Giuliani and Trump have been pushing a baseless conspiracy theory that Democratic National Committee emails were hacked during the 2016 campaign by Ukrainians — not Russians, as U.S. intelligence officials have determined. The cyberattack was somehow part of a plot — also linked to Biden — that attempted to sway the election for the Democrats, Giuliani has claimed.

Tom Bossert, a former homeland security adviser to Trump, said Sunday on ABC that the Ukraine theory is “completely false.” He added: “It’s not only a conspiracy theory, it is completely debunked.”

Pompeo, however, appeared to give credence to the conspiracy when he backed Giuliani’s activities in Ukraine pressing officials for information — even though the attorney has no role in the federal government.

“If there was election interference that took place by the vice president, I think the American people deserve to know,” Pompeo said on “Face the Nation.”

Trump referenced the cyberattack theory in his phone call to Ukraine’s president.