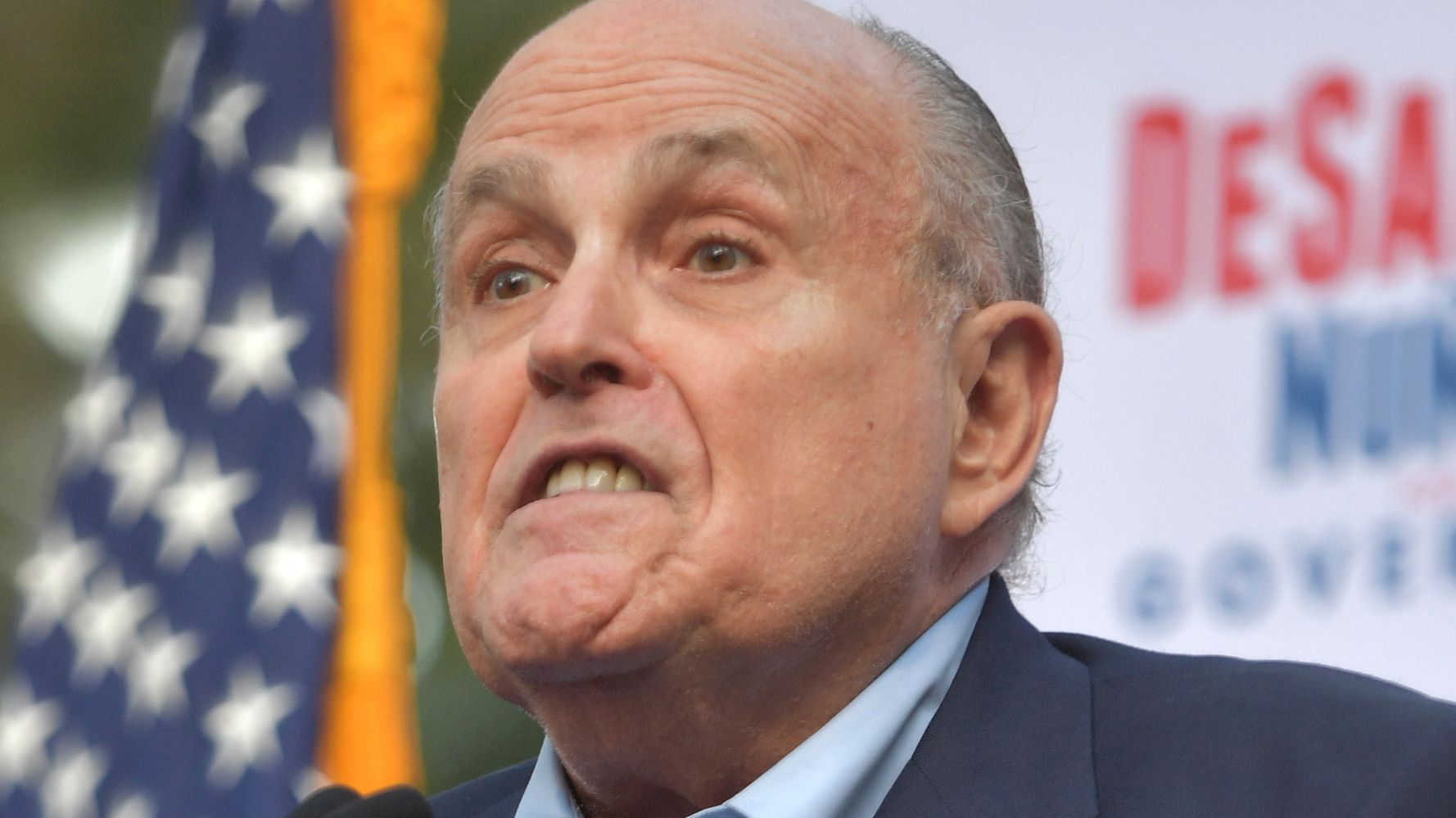 Giuliani, who was the mayor of New York on Sept. 11, 2001, tweeted part of a commercial for clothing company Grunt Style that showed a riot police officer getting ready to beat up protesters. “GOD BLESS AMERICA!” Giuliani captioned the clip.

Bee described the video above as a “fascist fever dream.”

Seth Meyers: Donald Trump Just Did The ‘Dumbest Thing I’ve Ever Seen In Any Arena’