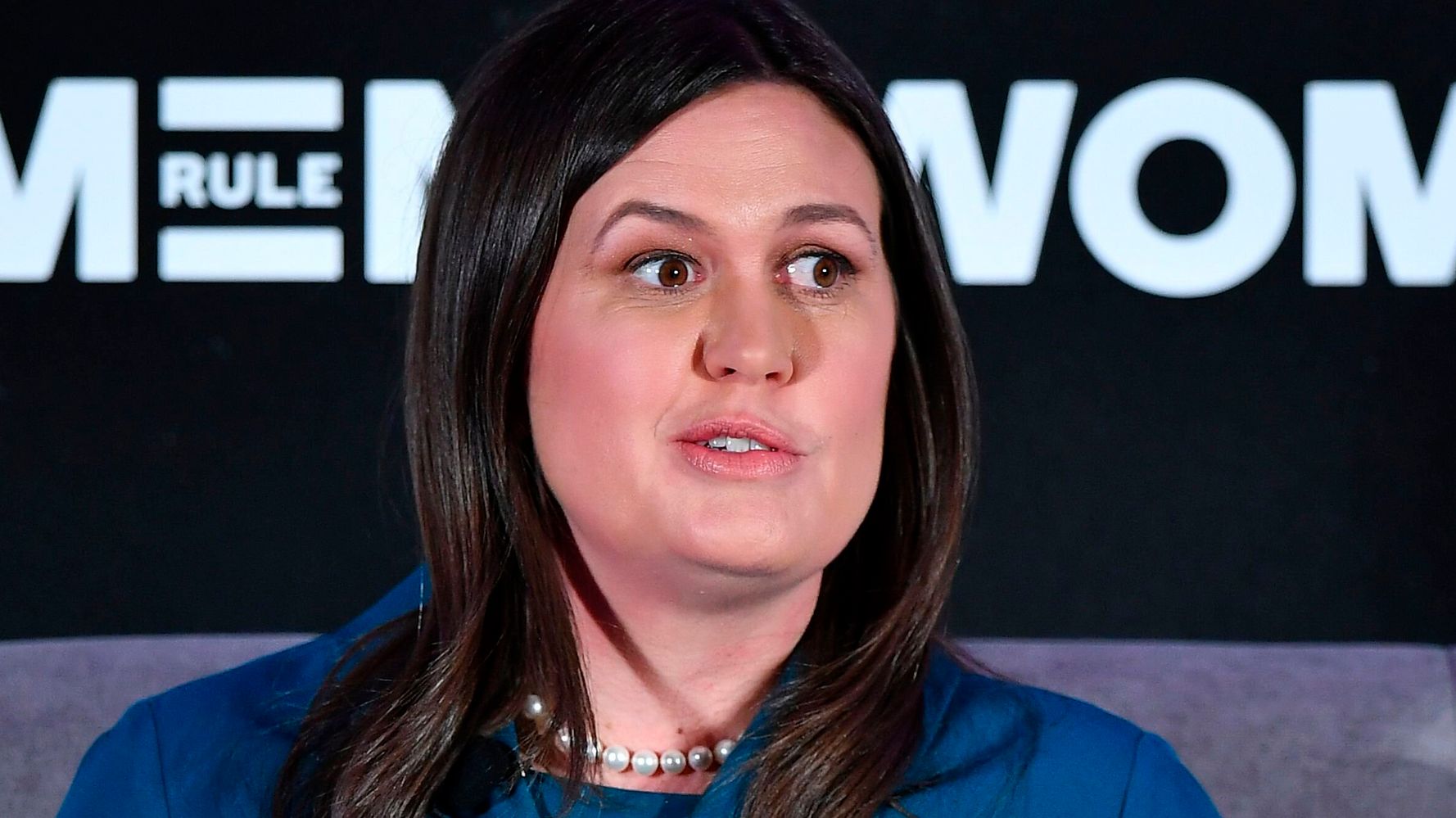 Critics suggested it was no surprise that Huckabee Sanders, who repeatedly obscured the truth on behalf of ﻿Donald Trump during her time in his administration, should join the widely watched conservative network whose primetime anchors often stump for the president.

Former CBS news anchor Dan Rather tweeted that her new role was “about as surprising as water flowing down hill.” “In a way, Sarah, you’ve been a Fox contributor all along,” responded another person.

The news that Sarah Huckabee Sanders is joining Fox News is about as surprising as water flowing down hill.

Congrats for joining the Hall of Liars Sarah!

I’m not surprised Sarah Huckabee Sanders is joining Fox News, but I will be surprised to see what she looks like as a blonde.

Big congratulations to you, Sarah! I’m sure your recent experience twisting the truth into pretzels and outright lying prepared you well for your new career at @FoxNews.

Well you proved that you can lie as naturally as breathing, so you should fit right in!

Dancing with the Stars turned you down ?

You weren’t working for Fox News already when you were at the White House?

Perfect job for you. Contributing liar on political issues.

In a way, Sarah, you’ve been a Fox contributor all along.

Good luck on the new season of “Dancing With The Facts”!

🦊🦊🦊🦊 Who knew you could find another job lying for a living???