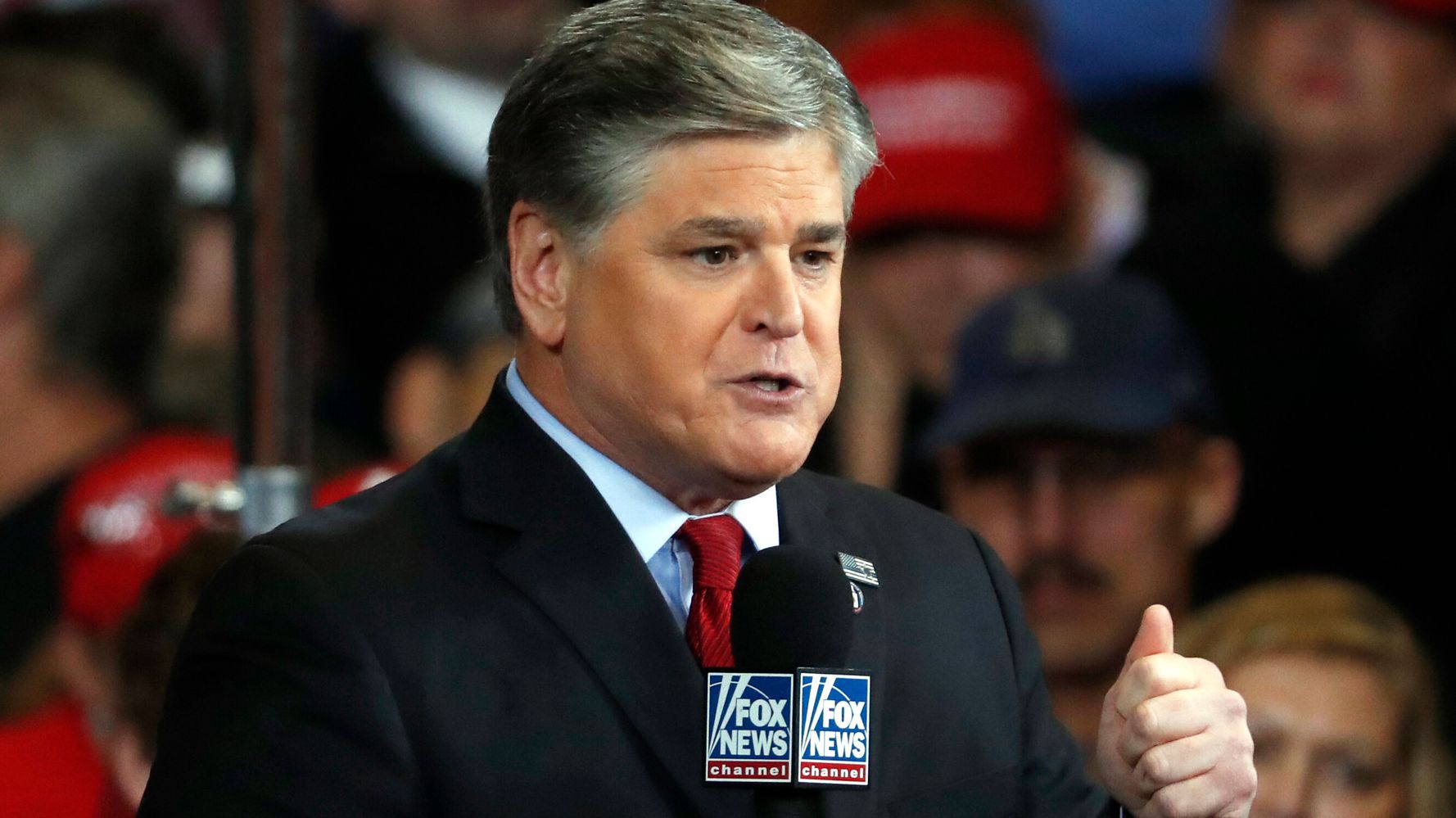 Fox News host Sean Hannity has once again advised allies of President Donald Trump to always plead the Fifth Amendment in congressional hearings in order to avoid perjuring or incriminating themselves.

On Wednesday’s broadcast of his radio show, Hannity used former Trump campaign manager Corey Lewandowski’s chaotic appearance at Tuesday’s House Judiciary Committee hearing as the reason for why “nobody in their right mind should ever go before these committees anymore.”

“They’ve all testified, they’ve all given, you know, hours and hours of their lives to these committees and to the special counsel,” noted Hannity, a staunch supporter of the Trump administration who doled out similar advice in July.

“The next time anybody goes before these committees, the words ‘I plead the Fifth, invoke the Fifth,’ because you don’t have to incriminate yourself,” said Hannity. “And God forbid if you just happen to say one little itsy bitsy thing that didn’t match exactly what you said one of the other 14 times you’ve been there, well then they’re going to say perjury and then you got that mess in your life.”

Check out the audio here: