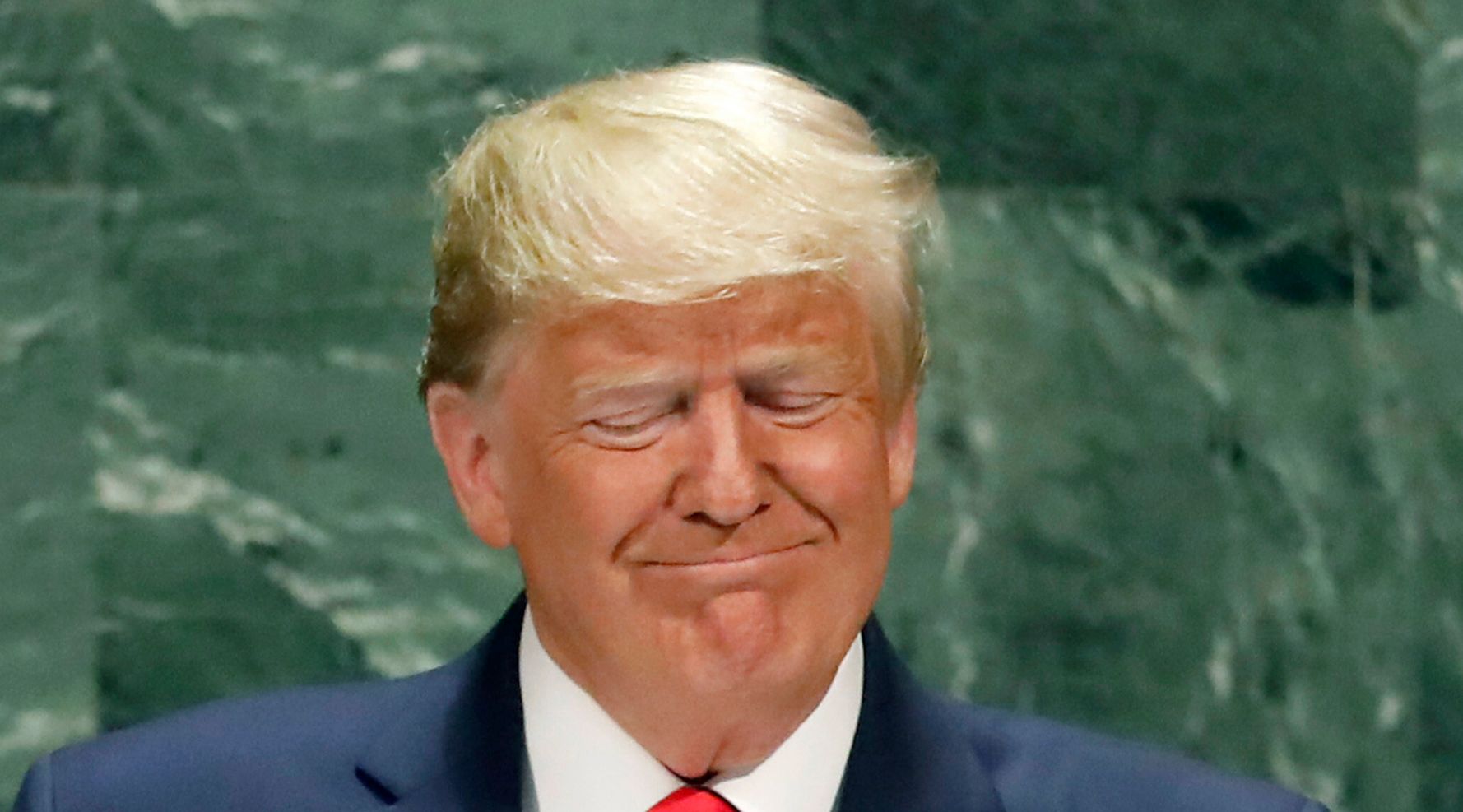 After the announcement that the House is launching a formal impeachment inquiry against President Donald Trump — and as #ImpeachTrump topped Twitter’s trending charts on Tuesday — Twitter users resurfaced a particularly topical 2014 tweet from Trump himself:

Are you allowed to impeach a president for gross incompetence?

Of the more than 850,000 tweets with trending Trump impeachment hashtags, here are some of the best:

Today was supposed to be about celebrating the complete roasting that the UK Prime Minister got by the Supreme Court, but you guys had to make it about yourselves, didn’t you?

Anyway, on you go. Impeach that orange bastard. #impeachment https://t.co/aH9GMSkjiF

Not to be a buzzkill but I urge people to dial down the triumphalism. We have a looooong process ahead involving expert liars and criminals. #impeachment

I know everyone is enjoying retweeting the old Trump tweet about impeaching a president for gross incompetence, but I think they’re actually impeaching him for all the crimes!