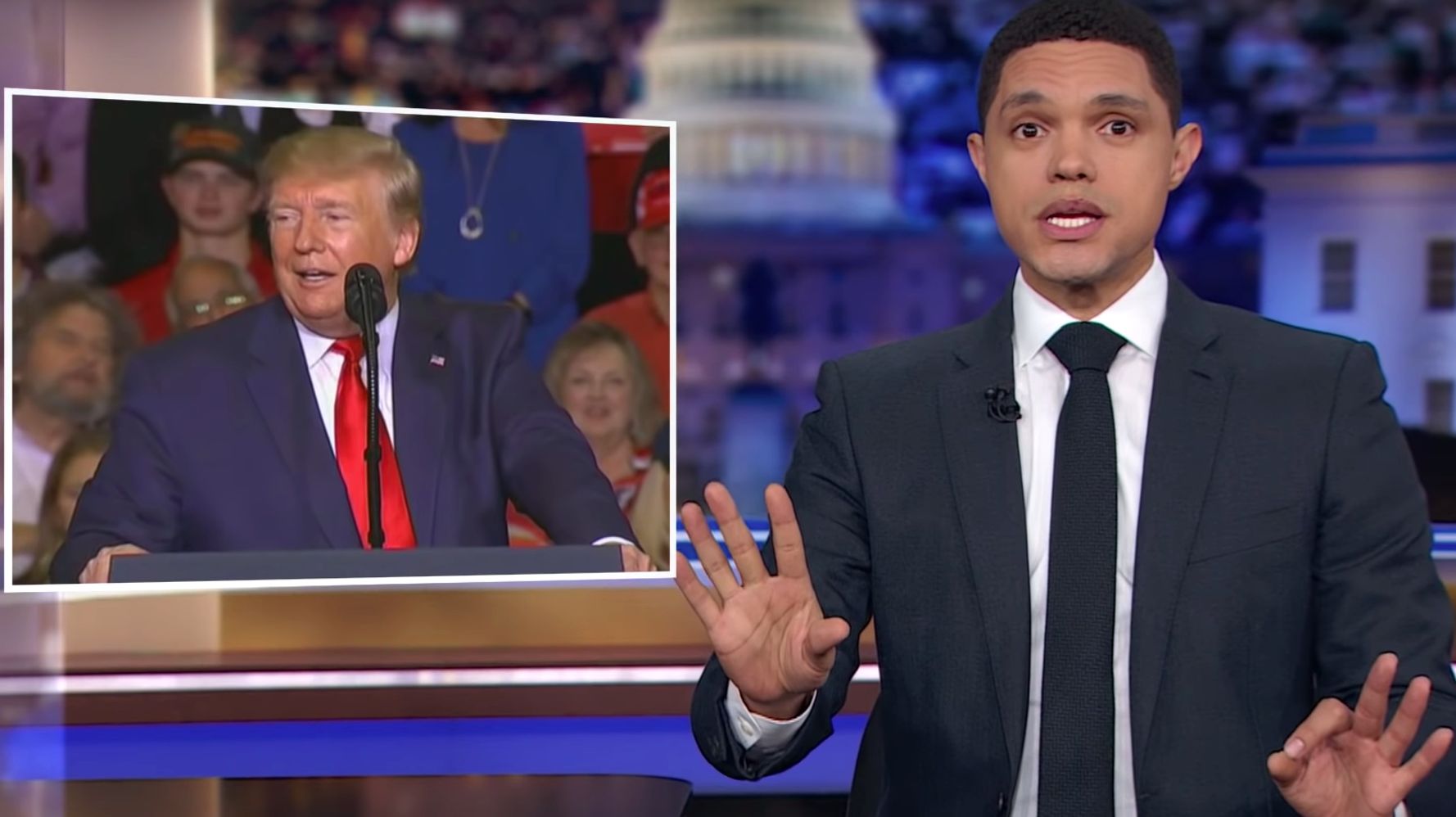 Trevor Noah on Monday revealed his theory about what President Donald Trump is really building on the U.S.-Mexico border.

And it’s not the big, beautiful, unassailable wall the president has repeatedly promised his supporters.

“The Daily Show” host aired footage of Trump boasting about the impenetrableness of the barrier, reports that smugglers are cutting through new sections using hardware-store saws and then video of Trump admitting “you can cut through anything.”

“In a span of a few hours, Trump’s wall went from being Dwayne ‘The Rock’ Johnson to literally any other guy named Dwayne, that’s what just happened there.” said Noah. “And also, if Trump is saying he built it on purpose to be something that’s easy to open and then close, it isn’t a wall. My man, you built a door.”