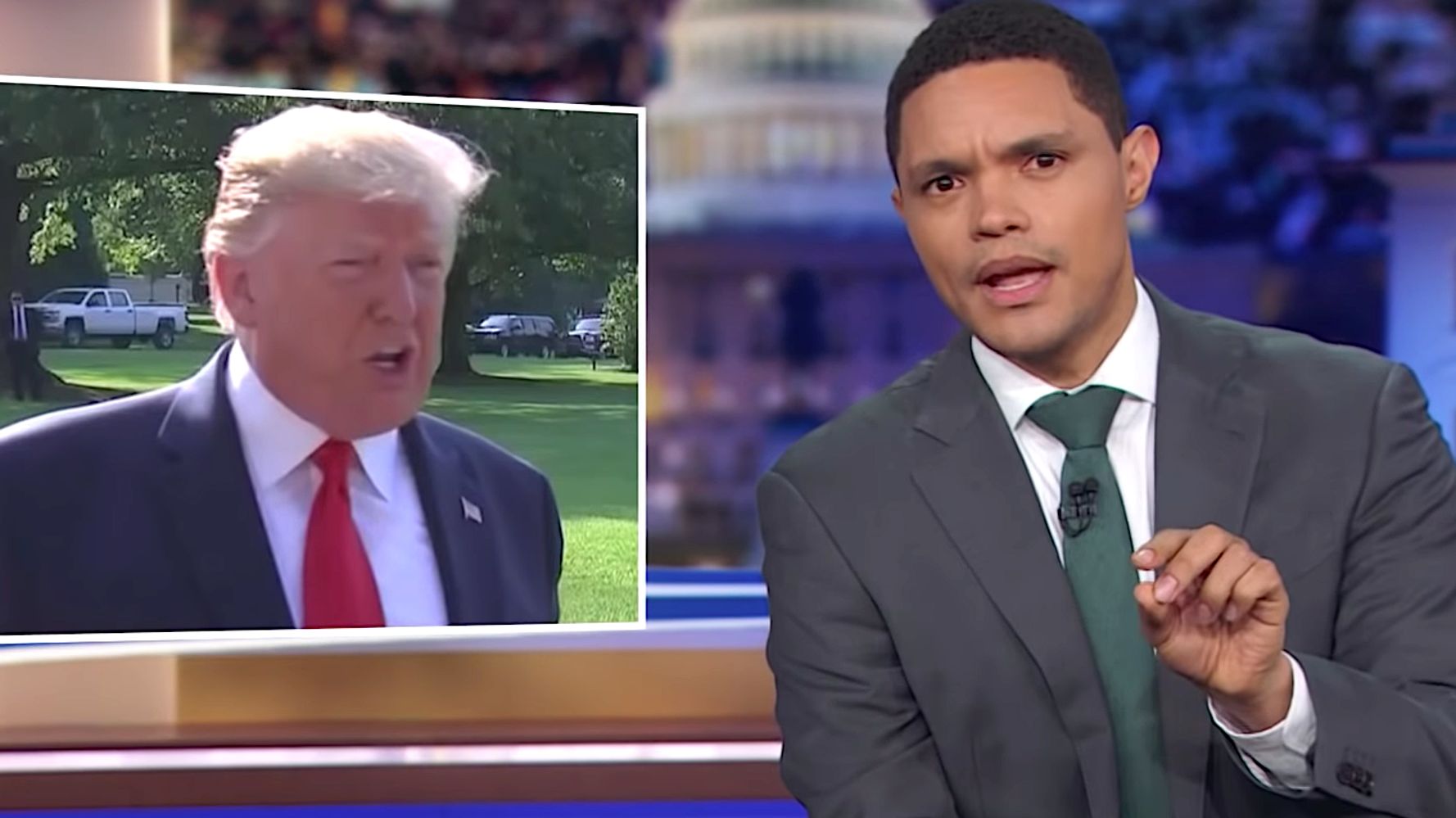 Trevor Noah called out President Donald Trump on Wednesday over his claim that he was “very concerned” about white supremacy and “any other kind of supremacy.”

Noah then highlighted a comment Trump made in 2017 after the violent white nationalist rally in Charlottesville, Virginia, when he said there were “very fine people on both sides.”

“And now he’s saying he’s against white supremacy and other supremacies,” said Noah. “Even though the FBI specifically warned Americans about white supremacy? He just doesn’t want to single them out, which is not very comforting.”