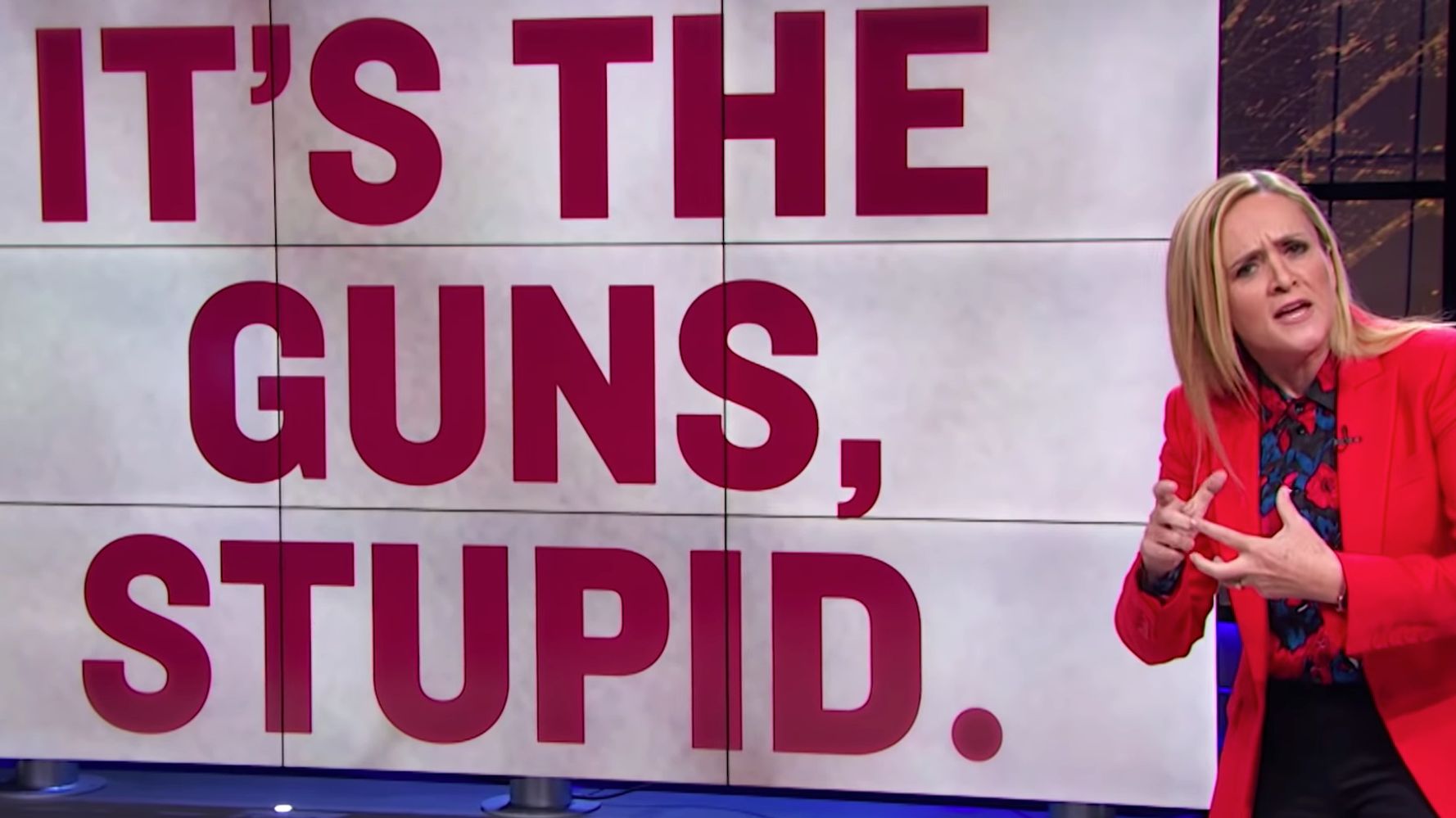 Samantha Bee trashed President Donald Trump and the GOP for attempting to blame the country’s gun violence epidemic on everything except guns.

“We are so sick of living in fear for no goddamn good reason,” she said on Wednesday’s broadcast of “Full Frontal” in a segment about last weekend’s mass shootings in El Paso, Texas and Dayton, Ohio.

“Trump and the Republicans have laid out a clear solution to end gun violence,” Bee sarcastically said. “First, cure the mental illness they invented, then get rid of video games, the internet, plus transgender people, same-sex marriage, drag queens, marijuana, kneeling athletes and Barack Obama. And while we’re at it, all embrace Jesus Christ as our savior. It’s just that simple.”

Bee concluded with an ultimatum: