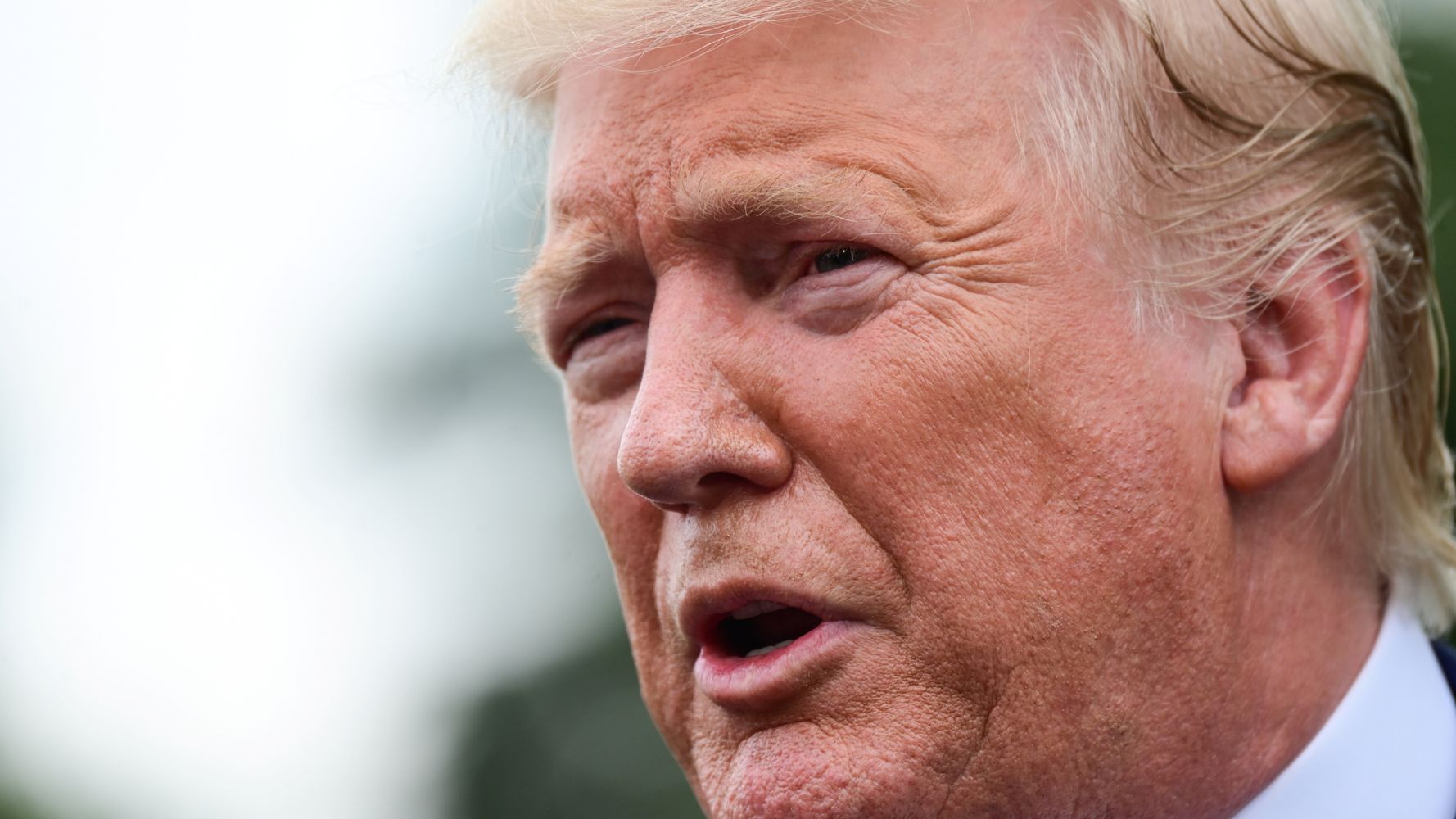 The Equal Employment Opportunity Commission, now led by one of President Donald Trump’s appointees, hopes to get rid of employer reporting rules meant to shed light on gender and race pay disparities in the workplace.

The agency posted notices Wednesday in the federal register and on its website saying that it would be ditching regulations put in place in 2016, when the EEOC was led by Democrats. The rules required large companies to provide the government with data on employee pay broken down by gender, race and ethnicity.

The Trump administration has been resisting those rules, arguing they would be too onerous for businesses. The White House’s Office of Management and Budget sent a memo to the EEOC in 2017 saying it was freezing the data collection. Earlier this year, a court ordered the administration to start complying with the rules and collect the data for the years 2017 and 2018.

But the current EEOC ― an independent agency that now has a 2-1 Republican majority ― has apparently decided to drop the requirements, meaning employers probably won’t have to report the data for 2019 and thereafter.

The latest development was made possible by Trump’s Senate-confirmed appointment to the agency. The EEOC is now chaired by Janet Dhillon, a Trump nominee confirmed by the Senate on a 50-43 vote in May. Dhillon is a former general counsel for Burlington Stores and JCPenney.

Sen. Patty Murray of Washington, the ranking Democrat on the Senate Health, Education, Labor, and Pensions Committee, said in a statement that the EEOC was helping to “sweep pay discrimination under the rug.”

“We need to address the wage gap that leaves so many women and people of color being paid less for doing the same work as others,” Murray said. “And let me be clear: You don’t solve problems by hiding them and you don’t fight for workers by shielding corporations from accountability.”

“We now know that Trump’s newly constituted EEOC leadership is planning to abandon its own mission to ensure equality, including equal pay, in the workplace,” the group said in a statement. “We won’t allow it.”

Information released by the Census Bureau just last week showed that the gender pay gap hasn’t budged over the past year. Women now earn, on average, 82% of what white men make. The numbers are significantly worse for black women (62%) and Latinas (54%)

The gap has only closed by four percentage points since 2007, when women made, on average, 78% of what men then earned.

The EEOC rules established during the Obama years applied to companies with more than 100 workers. Collecting such data is regarded as a crucial step in closing the pay gaps among demographic groups, offering a more precise look at the types of jobs and industries where the disparities are widest. Forcing companies to confront pay disparities could have the effect of pushing them to fix them.

A similar effort in the U.K. has highlighted some huge gaps in a variety of industries.

White House aide and first daughter Ivanka Trump, who touts herself as a ‘feminist,’ drew criticism in 2017 when she announced her opposition to the pay collection effort.

“Ultimately, while I believe the intention was good and agree that pay transparency is important, the proposed policy would not yield the intended results,” Ivanka Trump said at the time.

Only a few months earlier, on Equal Pay Day, she had tweeted that the day is “a reminder that women deserve equal pay for equal work. We must work to close the gender pay gap!”