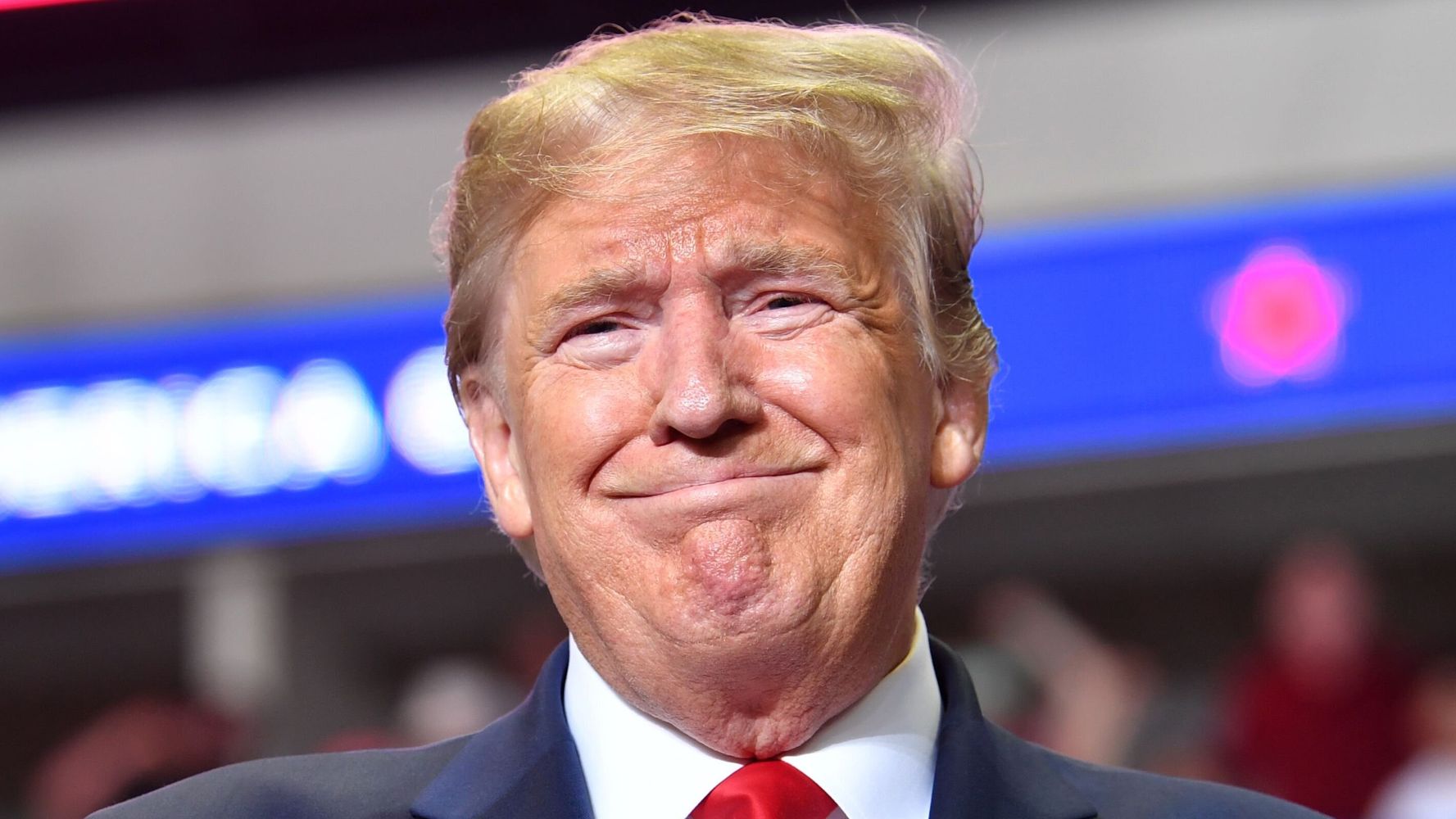 Some people speculated about the identity of Trump’s counterpart and what his pledge could have been. Others called Trump’s promises “worthless” anyway.

Conservative attorney George Conway — a vocal critic of the Trump administration, who is the husband of White House counselor Kellyanne Conway — acknowledged “it remains to be seen precisely how serious this IC whistleblower complaint is.”

“Nevertheless, it’s important to bear in mind that the President of the United States is an ignorant, imbecilic, incompetent, and narcissistic sociopath, and so virtually anything is possible,” he tweeted.

It remains to be seen precisely how serious this IC whistleblower complaint is. Nevertheless, it’s important to bear in mind that the President of the United States is an ignorant, imbecilic, incompetent, and narcissistic sociopath, and so virtually anything is possible.

I don’t even know why anyone would bother speculating, Trump will probably tweet whatever the promise was by tomorrow morning.

I cannot remember a whistleblower trying to blow a whistle on a president. & this cant just be about Trump’s handling of classified materials. Like it or not, the president can declassify whatever he wants when he wants. Something bigger seems to be going on. https://t.co/fbu3i11VOe

On the other hand, Trump’s promises are utterly worthless.

Trump is a threat to America:: his “interaction with a foreign leader included a “promise” that was regarded as so troubling that it prompted the U.S. intelligence community to file a formal whistleblower complaint with the inspector general” https://t.co/zDsYMrS7Rg

No way the foreign leader Trump made promises to was recording the other end of that call right? Na…

A. To do whatever Putin asks if Russia interferes in the 2020 election again to help Trump.

B. To write a love letter to Kim Jong Un if he praises Trump again.

C. To attack Iran for Saudi Arabia in exchange for $$$ and arms sales.

Story is getting hotter. People are risking prison time to leak additional details. Apparently Trump made promises to a foreign leader that totally freaked out an intel analyst.

This is a major, unprecedented event in the history of America. https://t.co/GrvW8TqEP5

What kinds of communications or promises between Trump and a foreign leader would worry someone in the IC?

What are the odds that @VP Mike Pence was aware of the “promise” Trump made to a foreign leader that was so alarming it led to an “urgent, credible” whistleblower complaint from within the intelligence community? If Pence knew but covered it up, he may be in deep trouble himself.

Trump’s “troubling promise” to a foreign leader was:
a. Duterte can have Randy Rainbow as his butler
b. Kim Jong-un can marry Debra Messing
c. Elton John will play at MbS’s next 4 weddings
d. Xi can use our homeless as farmer slaves
e. Putin can sell the US its new voting booths

We’re maybe hours from learning the promise Trump made and to which leader, less than 24 from him calling it fake news, two days away from Republicans being “troubled,” three away from the WH admitting the story is true but Trump was “joking,” four from the GOP falling into line.

I genuinely wonder if Trump made a promise to the Saudi government and that’s why we’re almost at war with Iran? It obviously could be any country he promised something corrupt so who knows?

Trump will try to distract this massive whistleblower story with his usual theatrics and tweets. I hope people don’t fall for it. What was the alleged “promise” Trump made? Who did he make it to? What was the agreement? How come the WH and DOJ has interfered in this process?

On the plus side, everyone knows Trump’s promises aren’t good for anything!

And even worse. Not only is a potentially illegal promise by Trump to a “foreign leader” scary as hell, but it also subjects Trump to blackmail by that foreign leader. https://t.co/wcxl6y1h5O

Of all the nightmare scenarios that could constitute an “urgent, credible” whistleblower complaint from within the intelligence community, a Trump “promise” to a foreign leader has to be among the most alarming. https://t.co/HqCWrijYVr