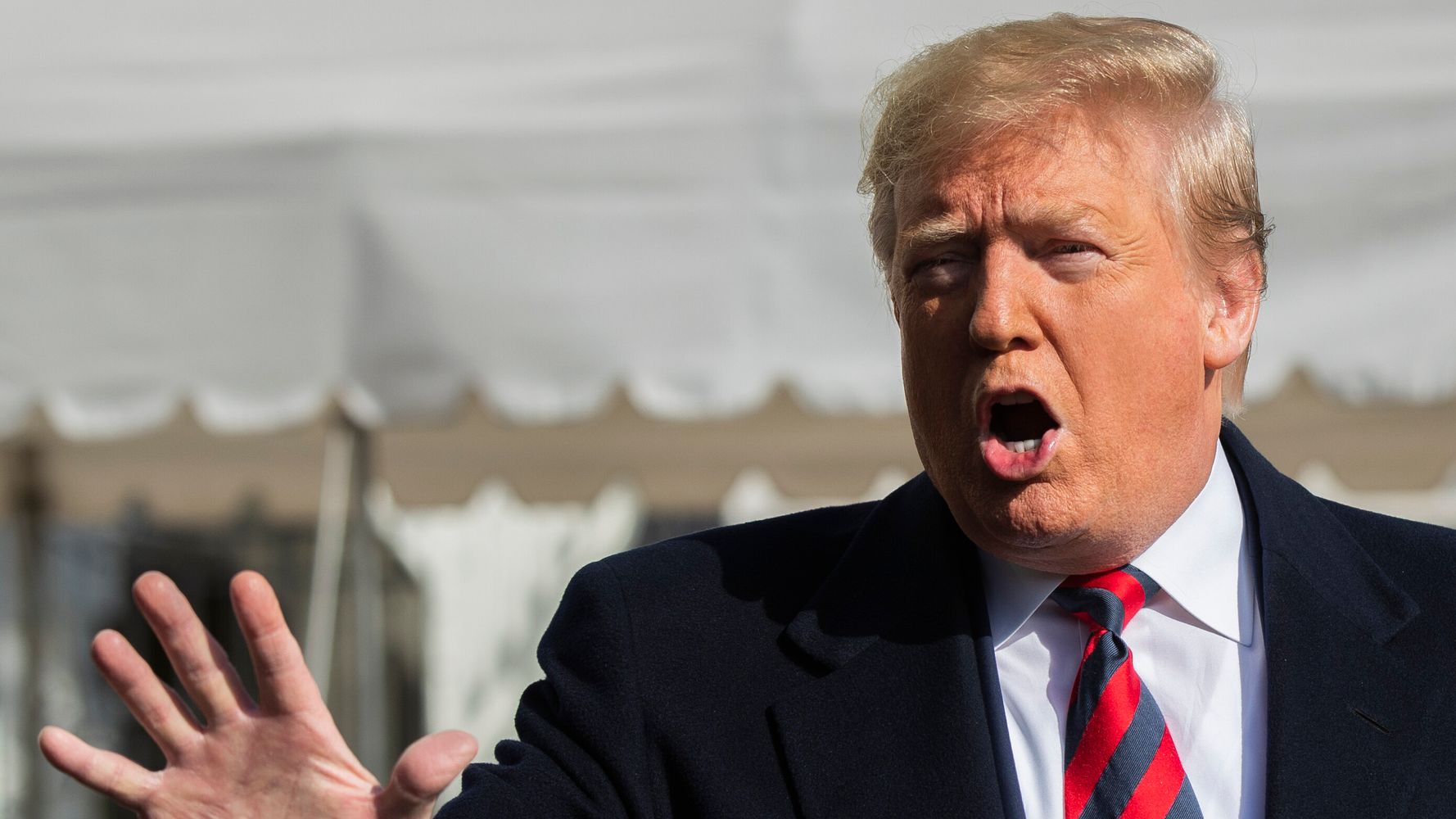 It wasn’t Donald Trump who released the promised military aid to Ukraine, but the State Department, after lawyers determined that the White House freeze on the funds was illegal, several sources have told Bloomberg.

Trump has claimed he released the aid on September 11. But five sources told Bloomberg that $141 million of the money was actually authorized to be released several days earlier after lawyers determined that the White House Office of Management and Budget and, therefore, the president, had no legal standing to block the funds. The decision was outlined in a classified memo to Secretary of State Mike Pompeo, according to Bloomberg.

The information severely undercuts Trump’s insistence that there was no quid pro quo for military aid when he pressed Ukrainian President Volodymyr Zelensky in a July phone call to launch an investigation into former Vice President Joe Biden and his son. Trump has pointed to the fact that he released the aid before a probe was begun. But Bloomberg now reports that Trump was no longer in control of disbursement when the money was released.

Officials have testified before House lawmakers that the aid — amounting to a total of some $400 million — was linked to Zelensky bowing to Trump’s demands. The New York Times has reported that Zelensky had already scheduled an interview on CNN in September to announce the launch of the investigation — even though he was opposed to it — in order to obtain the much needed funding. When the money was released, Zelensky quickly dropped the CNN appearance and did not begin a probe, according to the Times.

The OMB — headed by Mick Mulvaney, who is also the acting White House chief of staff — continues to argue that distribution of the funds, which had been approved by Congress, was up to the agency. “At no point was this pause inappropriate, let alone illegal,” OMB spokeswoman Rachel Semmel told Bloomberg Saturday.

Officials supporting Ukraine feared that if the money was not disbursed by September 30, the end of the fiscal year, it would likely no longer be available.

Trump has claimed he was the one who decided to release the money after a plea from Sen. Rob Portman (R-Ohio).

Acting U.S. Ambassador to Ukraine William Taylor testified that it was the legal offices at the both the State and Defense departments that decided they were “going to move forward with this assistance — OMB notwithstanding.”

“I don’t know if they’ve ever done that before,” Taylor said. “This was a big decision for them.”

Mulvaney has emerged in testimony as a key player in Trump’s strategy to involve Ukraine in American politics by pressing the nation to launch an investigation into the president’s rival, which would likely impact the 2020 election.

Last month Mulvaney said at a press conference that the military aid was part of a quid pro quo for Ukraine’s investigation, and that such negotiations are done all the time. “Get over it,” he told reporters. But such foreign policy negotiations are supposed to benefit the nation — and not to mobilize a foreign power to help a president win an American election.

The Trump Administration Wants To Charge Migrants For Seeking Asylum