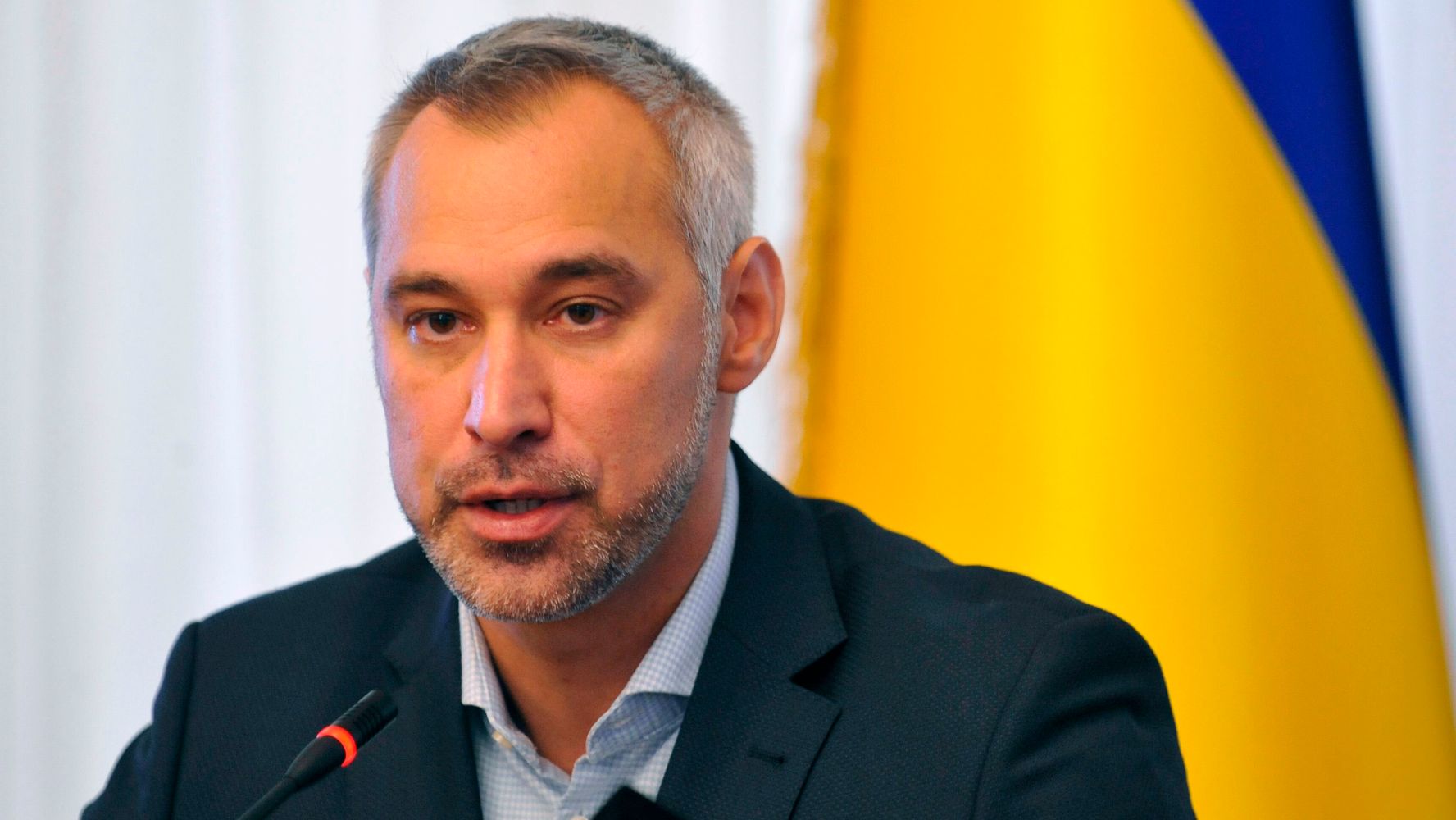 ZHYTOMYR, Ukraine (AP) — Ukraine’s Prosecutor General said on Friday that his office is reviewing all the cases that were closed by his predecessors, including several related to the owner of a gas company where former Vice President Joe Biden’s son sat on the board.

Ruslan Ryaboshapka’s comments came amid an impeachment inquiry against U.S. President Donald Trump that relates to a call he made to the Ukrainian president asking him to investigate the Democratic presidential candidate and his son’s work in Ukraine.

Ryaboshapka told reporters in Kyiv that prosecutors are auditing all the cases that were closed or dismissed by former prosecutors, including several related to Mykola Zlochevsky, owner of the gas company Burisma that hired Hunter Biden in 2014, at the same time his father was leading the Obama administration’s diplomatic dealings with Kyiv.

Though the timing raised concerns among anti-corruption advocates, there has been no evidence of wrongdoing by either the former vice president or his son.

“We are now reviewing all the cases that were closed or split into several parts or were investigated before, in order to be able to rule to reverse those cases where illegal procedural steps were taken,” Ryaboshapka said.

When asked by a reporter if they are reviewing cases related to Burisma and Zlochevsky, he said that there are 15 cases where Zlochevsky and businessman Serhiy Kurchenko are mentioned. He did not specify how many, if any, were related to Hunter Biden’s work at Burisma.

Ryaboshapka was mentioned in the July 25 call between Trump and Ukrainian President Volodymyr Zelenskiy, who assured Trump that Ryaboshapka was “his man” and that he would resume investigations into Burisma.

The prosecutor general insisted on Friday that he did not feel any pressure over the Burisma case.

“Not a single foreign or Ukrainian official or politician has called me or tried to influence my decisions regarding specific criminal cases,” he said.

A whistleblower last month revealed that Trump in a phone call asked Zelenskiy to resume the probe into Joe Biden and his son. The July 25 call has since triggered an impeachment inquiry against Trump.

Nataliya Vasilyeva contributed to this report from Moscow.