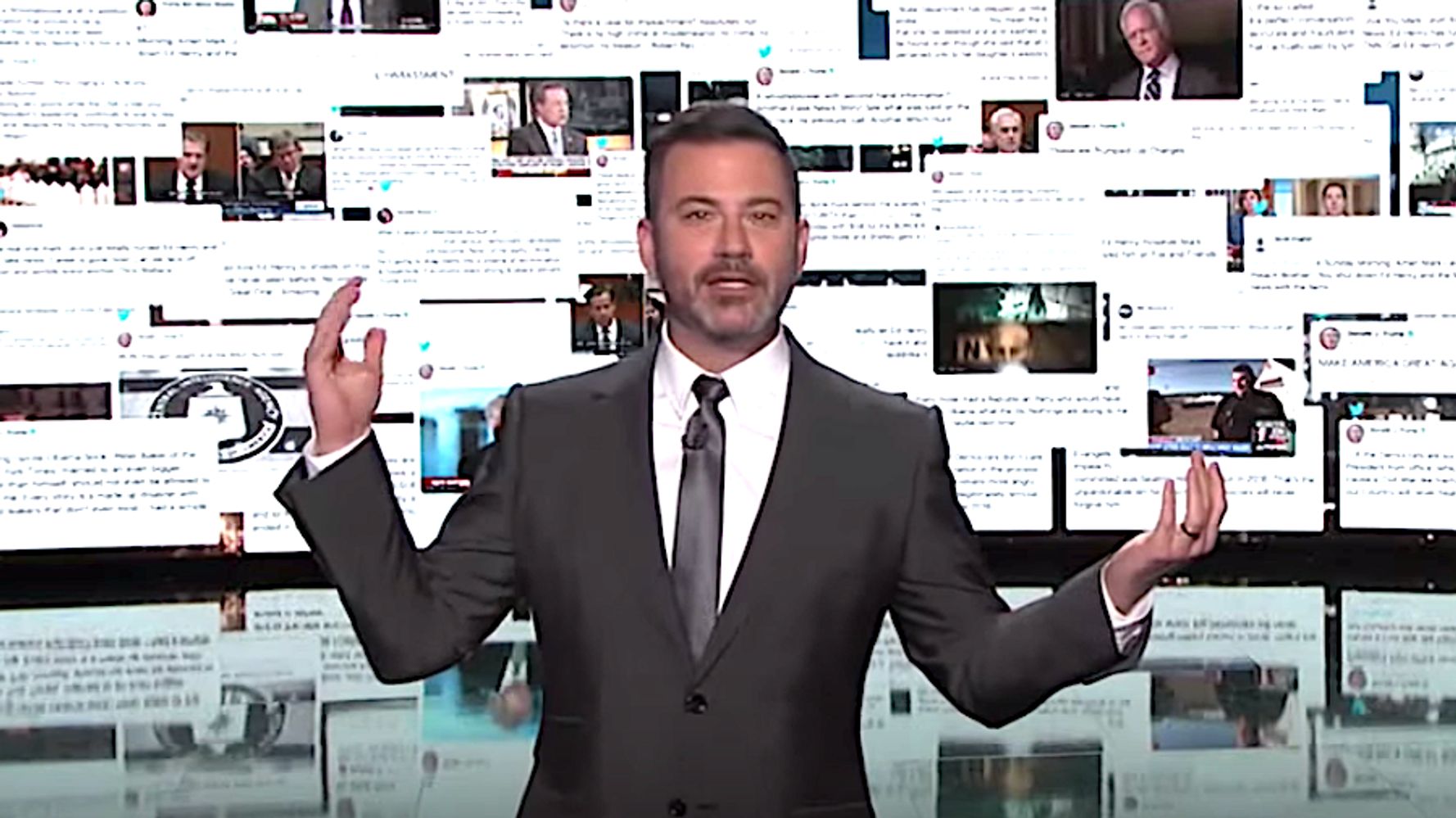 The talk show host mocked the president’s frantic tweeting as the Ukraine whistleblower scandal closed in around him. (See the video above.) The comedian zeroed in on Trump’s “next illegal act” ― going after the whistleblower who reported that Trump pressured Ukraine’s president to investigate Joe Biden and his son for his own political gain.

“I’ll bet he’s looking all over the White House for a guy with a whistle in his mouth right now,” Kimmel quipped.

“Trump could be the first American president to get impeached by a whistleblowjob,” he joked.

“I wonder if that got bleeped?”