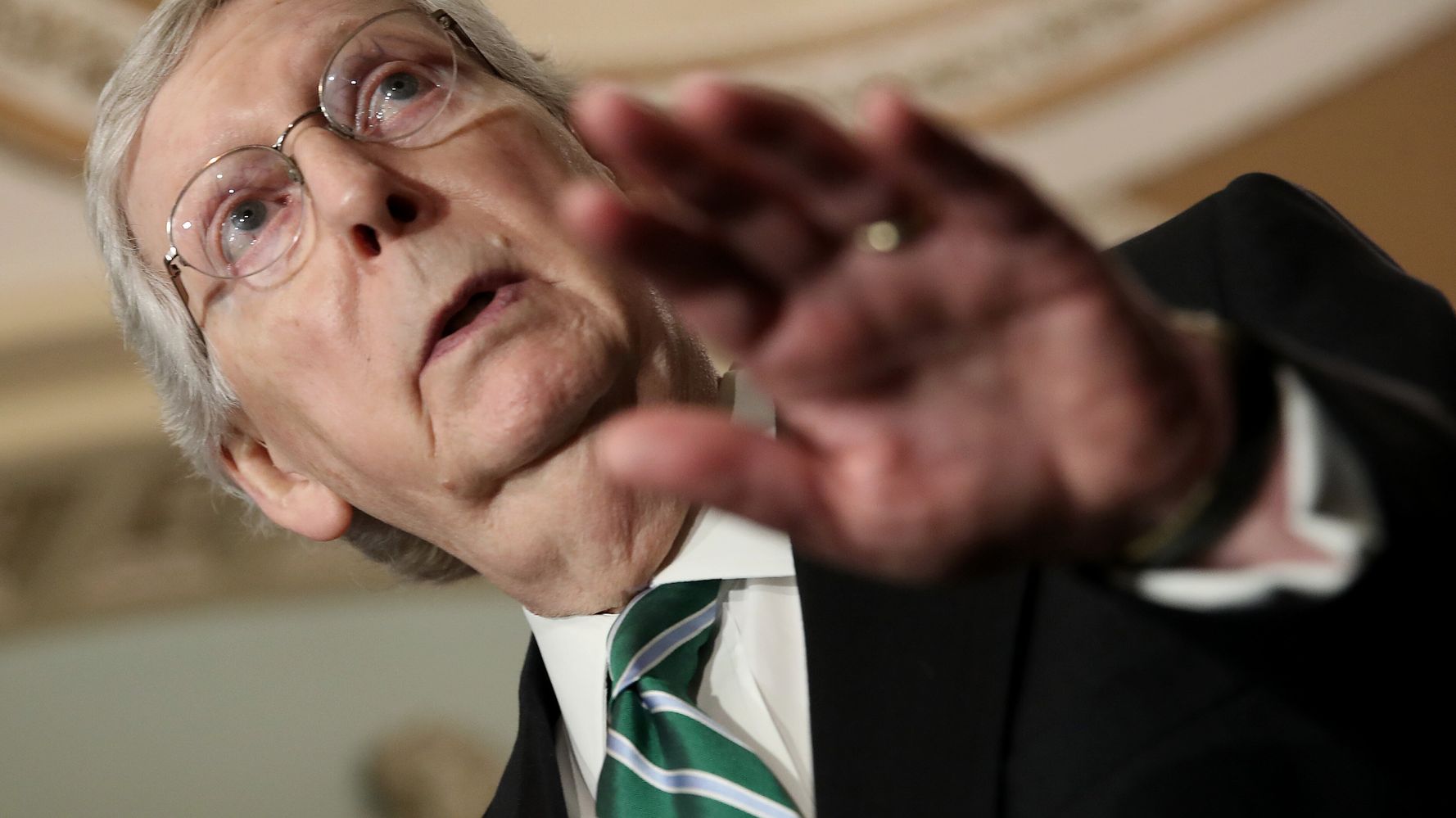 “We’ll follow the Senate rules,” McConnell told CNBC. “I would have no choice but to take it up.”

The House launched a formal impeachment inquiry last week following a whistleblower complaint concerning a July phone call in which Trump repeatedly urged Ukraine’s president to initiate an investigation into his political rival Joe Biden and his son. Trump did so while holding up U.S. military aid to Ukraine.

Some news outlets and pundits have speculated that McConnell could simply refuse to hold a trial, likening the move to his refusal to give President Barack Obama’s Supreme Court nominee Merrick Garland a confirmation hearing in 2016.

McConnell reaffirmed Monday his hands would be tied on the matter of starting a trial, but he suggested it was within his power to determine its scope and length. The 1999 Senate trial of President Bill Clinton lasted about a month.

“How long you’re on it is a whole different matter,” McConnell said, noting he could call a vote on a motion to dismiss, which would effectively amount to a vote to acquit Trump of wrongdoing.

The Kentucky Republican also told CNBC he would not attempt to change Senate impeachment rules to avoid a trial, calling them “very clear.”

The House scheduled five depositions beginning this week with State Department officials who would have knowledge of Trump’s engagements with Ukraine, the lower chamber’s first steps as they seek to build a case for impeachment.

A majority of Americans said they believe Congress opening an impeachment inquiry into Trump is necessary, according to a CBS News poll released Sunday.