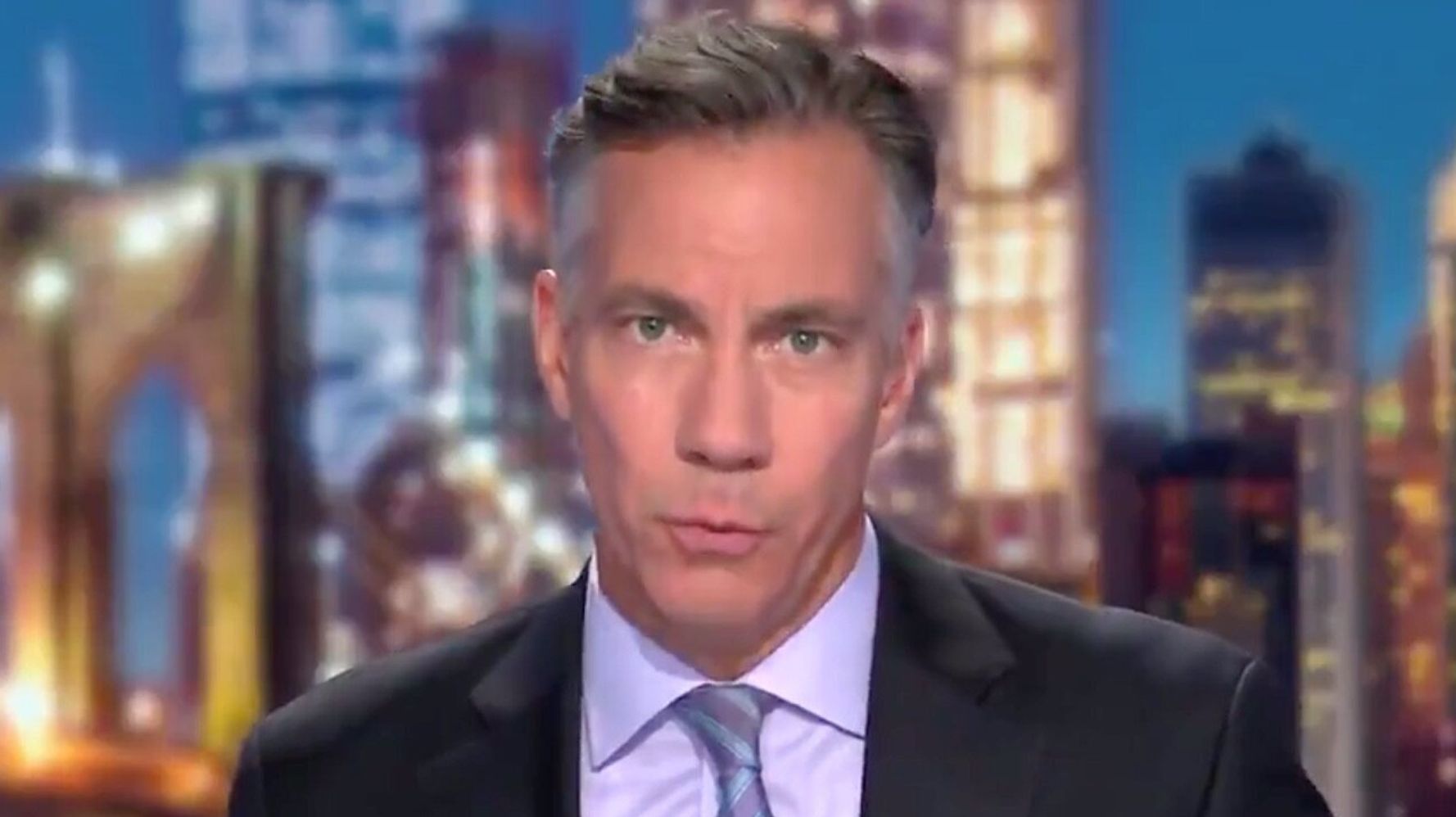 President Donald Trump’s G-7 comments on everything from China to his own wife amounted to a “parade of lies,” according to CNN’s Jim Sciutto.

Trump claimed China had called to try to settle its trade war with the United States, a contact that Beijing denied. He said first lady Melania Trump knows North Korean dictator Kim Jong Un when, in fact, the two have never met.

Trump also said he was going to attend the climate session when he had already ditched it. Photos from the event showed an empty seat at the table where Trump would’ve sat with the other world leaders.

Then, Trump and the White House spent the rest of the summit trying to clean up his mess.

“President Trump and the White House forced to clarify, spin and backtrack on numerous statements made by the president today on the world stage at the G-7 summit meeting,” Sciutto said.

Watch him dissect each lie in the “parade” below:

“A parade of lies. President Trump and the White House forced to clarify, spin and backtrack on numerous statements made by the President today on the world stage of the G7 summit meeting.”