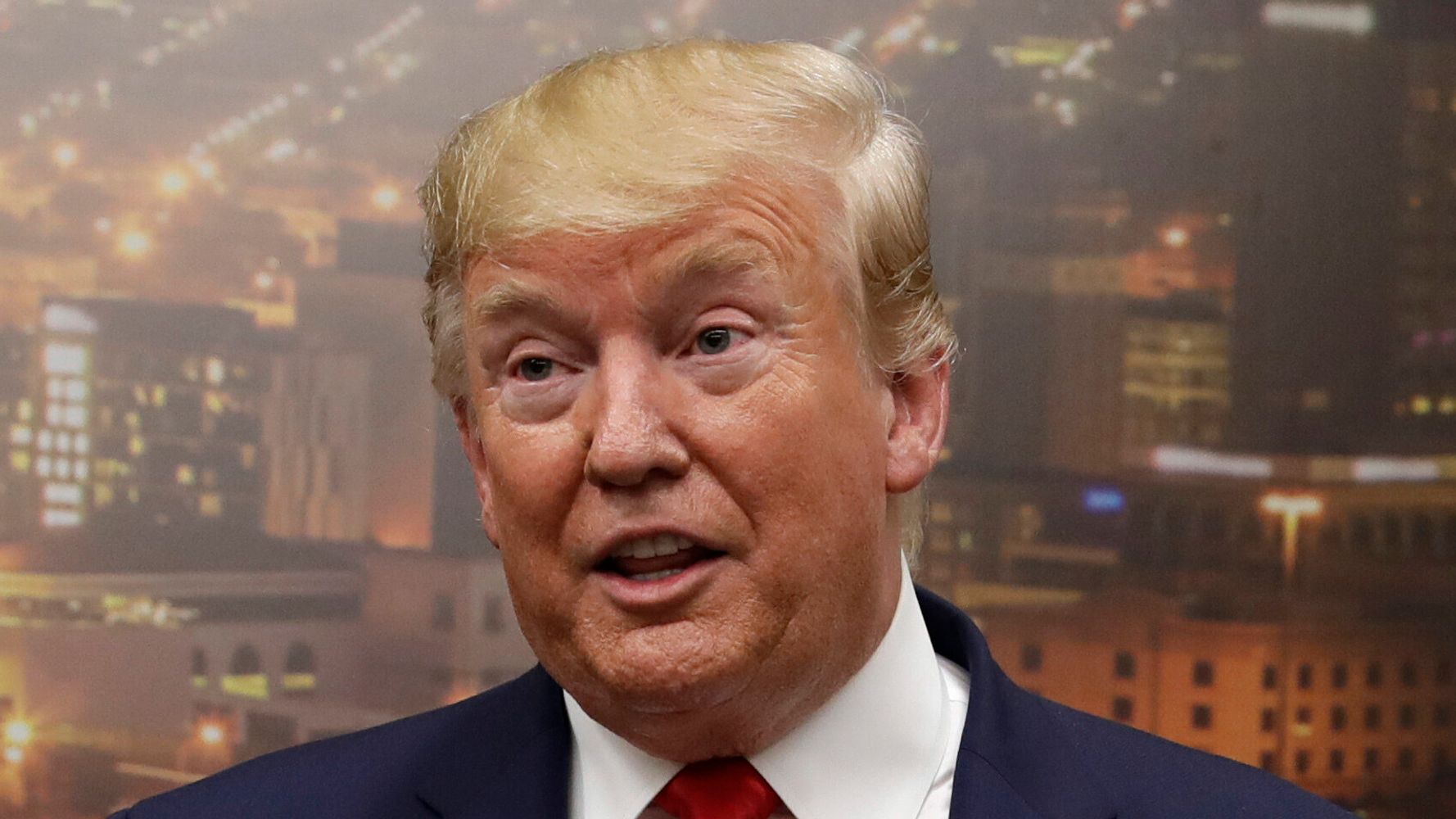 Some of the survivors of Saturday’s deadly mass shooting in El Paso, Texas, reportedly refused to meet with President Donald Trump when he visited a hospital in the city on Wednesday.

Families of victims who are still receiving treatment at the University Medical Center did not agree to meet the president and first lady Melania Trump, according to The Washington Post and KFOX14/CBS4.

They also reportedly chose not to meet with Sen. Ted Cruz (R-Texas).

“This is a very sensitive time in their lives,” UMC spokesman Ryan Mielke told The Post. “Some of them said they didn’t want to meet with the president, some of them didn’t want any visitors.”

Trump’s divisive rhetoric and repeated stoking of racial tensions has again come under the microscope following the massacre, in which a gunman suspected of holding white supremacist views killed 22 shoppers and employees inside a Walmart store.

Eight people injured in the shooting remain hospitalized at UMC. Five people are described in critical condition and three are in serious condition.

“I wish he wouldn’t have needed to come,” Saul Chavez, a relative of two of the victims, told ﻿KFOX14/CBS4 about Trump. “I think he just came to do a circus. He was the one who brewed up all of this hatred against Mexicans I guess he forgot what he said.”

Trump faced protests outside the hospital, as he did during his earlier visit to the victims of Sunday’s mass shooting in Dayton, Ohio.

Journalists were reportedly not allowed inside the UMC to cover the visit. Trump did reportedly meet with first responders, hospital staff and two other victims of the shooting who had earlier been discharged.

A Change.org petition, reportedly set up by local medical workers, had urged Trump to stay away from the city.

“Given President Trump’s rhetoric on immigration, I believe that this visit will be harmful for both the families affected and medical teams caring for those families,” it began. It garnered more than 1,200 signatures.

Former Texas Rep. Beto O’Rourke (D) had also told Trump he “should not come” and Rep. Veronica Escobar (D-Texas) said victims at the hospital had told her to instruct Trump “not to come here.”

“I declined the invitation to accompany the president because I refuse to be an accessory to his visit,” Escobar added in a scathing Facebook post. “I refuse to join without a true dialogue about the pain his racist and hateful words and actions have caused our community and this country.”

Escobar and O’Rourke instead held a rally in protest of Trump’s visit at nearby Washington Park.

Trump later bragged about spending “an amazing day” with people who have “respect for the office of the presidency.” And the victims’ refusal to meet did not stop him from releasing a series of campaign-style videos of the day:

My time spent in Dayton and El Paso with some of the greatest people on earth. Thank you for a job well done! pic.twitter.com/TNVDGhxOpo

Incredible afternoon in El Paso, Texas. We love you, and are with you, all the way! pic.twitter.com/pTNhHapx86

We love you Dayton, Ohio! pic.twitter.com/IaCZAdyuzL

It’s all about him. It’s not about the HORRIFIC TRAGEDY, its not about the VICTIMS (who refused to meet with him.Its not about a country in PAIN.
Its a fucking music video about how great he is and how everyone wants to take his picture https://t.co/vGaryeSQVC

This monster went to the two cities suffering through these recent tragedies, not to offer support to these communities and to understand the results of the hate he inspires, but to make a fucking campaign video. https://t.co/ku2ZQdtcgM

I want to vomit. This is so gross. So beyond. Also? Who cut this and packaged this?? Is there NOBODY on this team that has a sliver of a soul? https://t.co/uGVzdniJr0

“Yes, this is definitely the tone we want to strike in a video about visiting the victims of a mass shooting”, said the President’s videographer as he hit the render button. https://t.co/7Op0kHAxcj