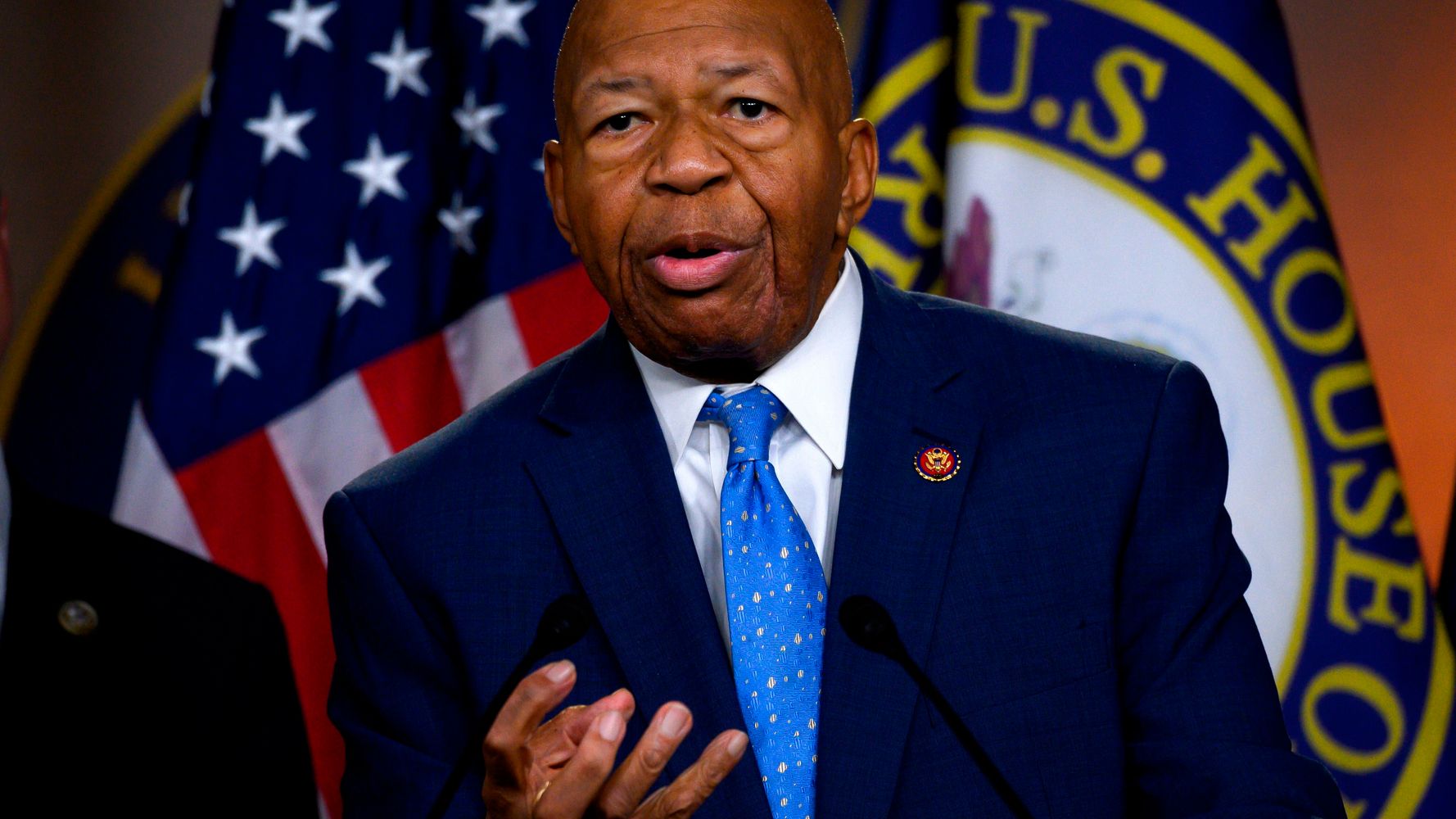 Trump began his onslaught against Cummings on Twitter several hours after the burglary, calling him a “brutal bully” and Baltimore a “disgusting, rat and rodent infested mess” and a “very dangerous & filthy place.” In the days since, the president has repeatedly returned to racist themes to renew his attack on the congressman.

Cummings chairs the House Oversight Committee, which is among several congressional panels investigating Trump and his administration.