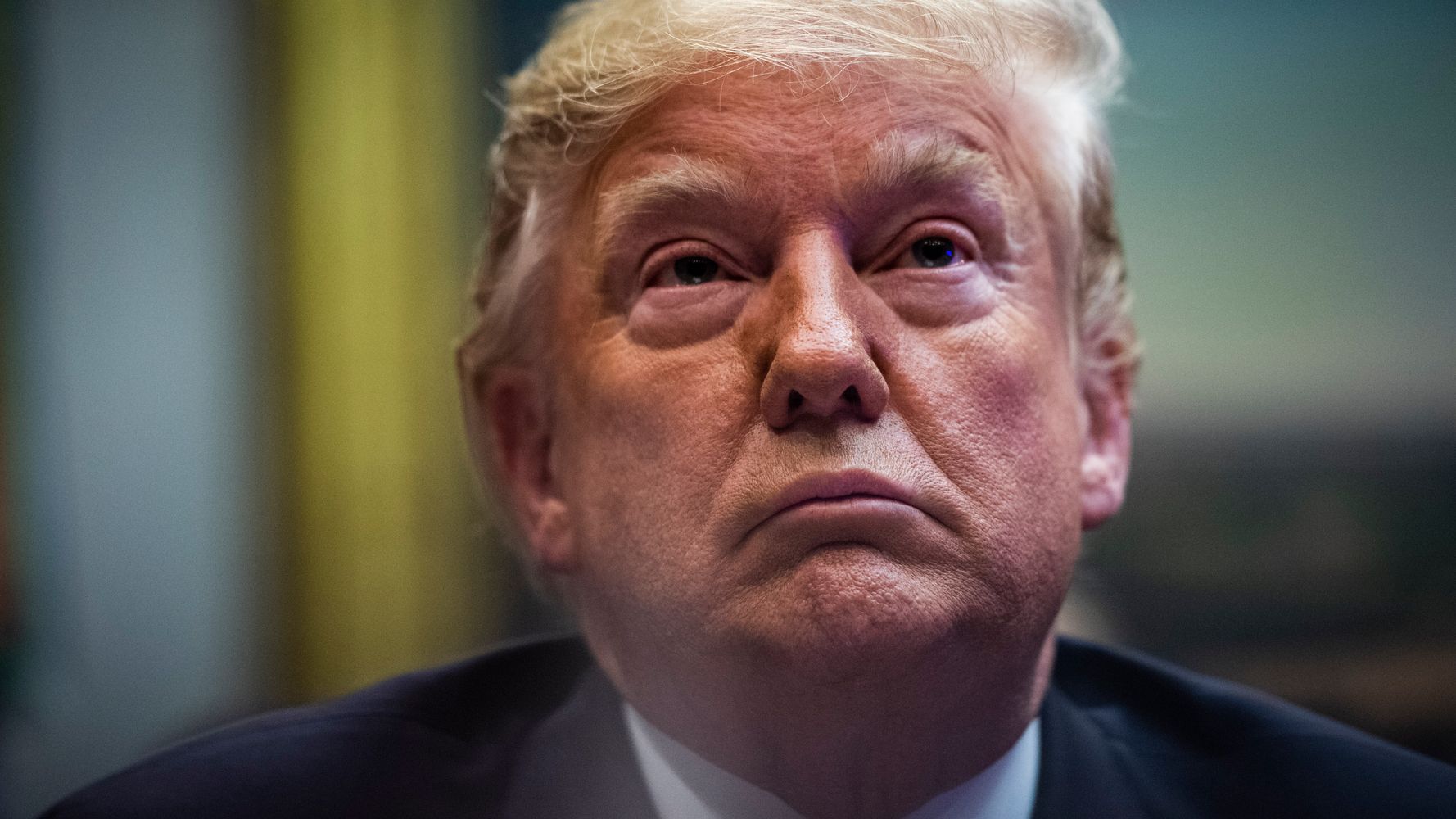 President Donald Trump still has Washington Post and New York Times apps on his cellphone, according to an Axios report published Sunday.

Citing sources familiar with the president’s phone, Axios said Trump had apps for both the Post and the Times on his iPhone XS Max despite the White House canceling subscriptions to both papers.

Press secretary Stephanie Grisham confirmed in a statement on Oct. 24 that the White House would also instruct federal agencies not to renew their subscriptions to both media outlets, which she said would save “hundreds of thousands of taxpayer dollars.” The announcement came one day after Fox News aired an interview between host Sean Hannity and Trump, during which the president labeled The New York Times a “fake newspaper” and said “we don’t even want it in the White House anymore.”

“We’re going to probably terminate that and The Washington Post,” he added. “They’re fake.”

Given a recent tweet slamming The Washinton Post’s reporting on impeachment proceedings, it seems plausible Trump continues to ingest news from that newspaper.

The White House did not immediately return HuffPost’s request for comment.

John Oliver: Trump’s ‘Stop The Witch Hunt’ Merch Is Even Dumber Than Trump